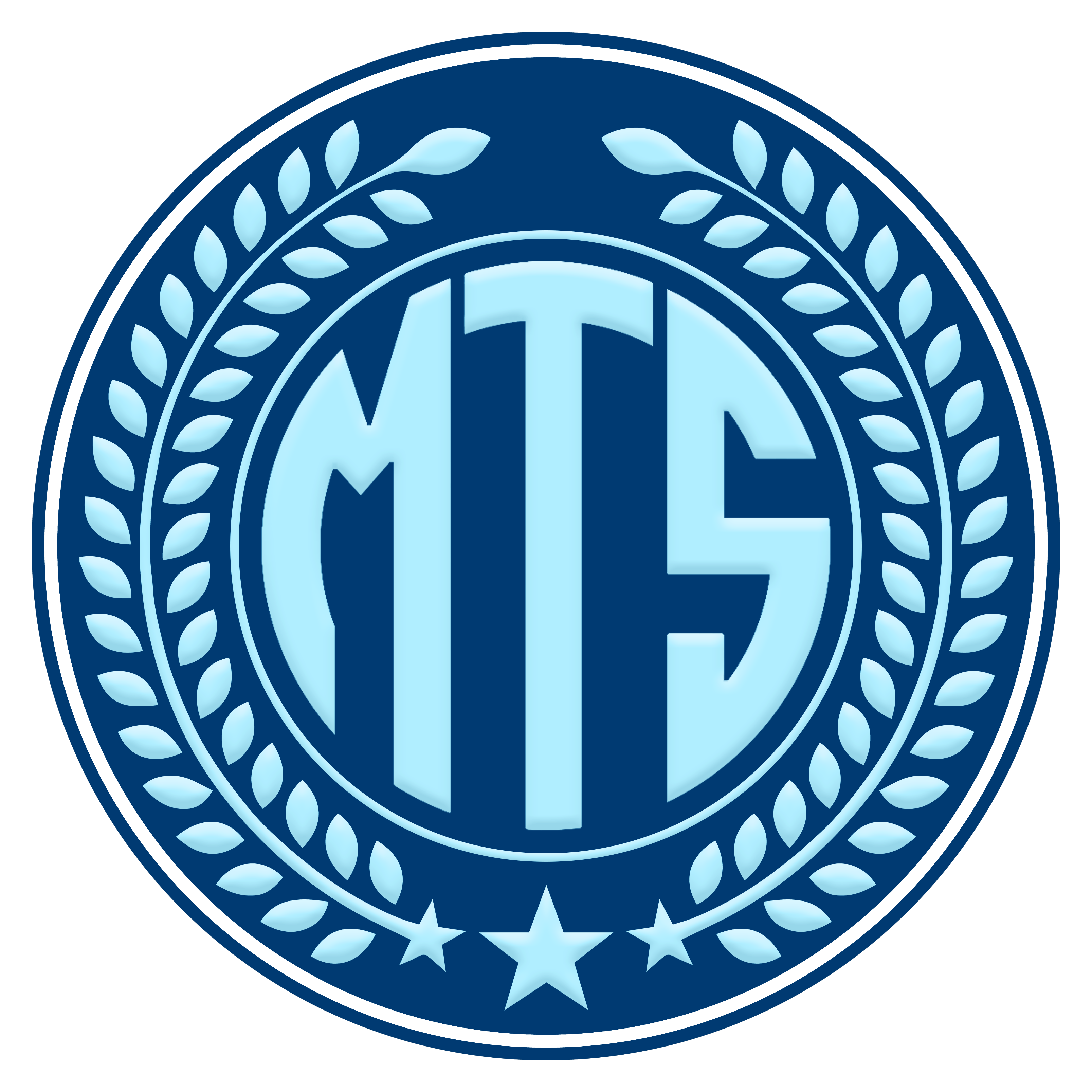 Real Madrid put out a challenge for graphic designers on their Instagram page: #RMEditChallenge. They supplied them with a set of images of Real Madrid players, of which at least one had to be used for the graphic. After putting a good deal of effort in the concept and execution of my attempt at the challenge, it was considerably rewarded: Real Madrid posted my edit as first slide in a post containing a total of 7 edits. The post gained over 1.1 million likes and can be found here. Challenge complete!

The post consists of Karim Benzema on the balcony of the Royal Palace in Madrid, wearing a crown and a royal mantle, in which medals of every prize he won at Real Madrid are pinned up. He showscases these by spreading his arms, originally in celebration of scoring a goal. Behind him are two members of the Spanish Royal Guard, defensive players Varane and Casemiro. Their heads were also taken from pictures supplied by Real Madrid for the challenge.